The sixth chapbook in Booklyn’s ABC Chapbook series, Haiku Not Bombs contains a wide variety of haiku forms, ranging from one-line hokku and Filipino hay(na)ku to Japanese renga and loose Western style haikus. The authors of this haiku collection — a doctor, two filmmakers, an activist, a musician, a playwright, and a poet — set out to write one poem for every week of the year. Haiku Not Bombs is the result of this collaborative project, a fluid collection of poems touching on themes of modernity, urban life and the everyday. Poetry by Shin Yu Pai, Tom Gilroy, Jim McKay, Grant-Lee Phillips, Allison Roth, Rick Roth, Denise Siegel, Patrick So. 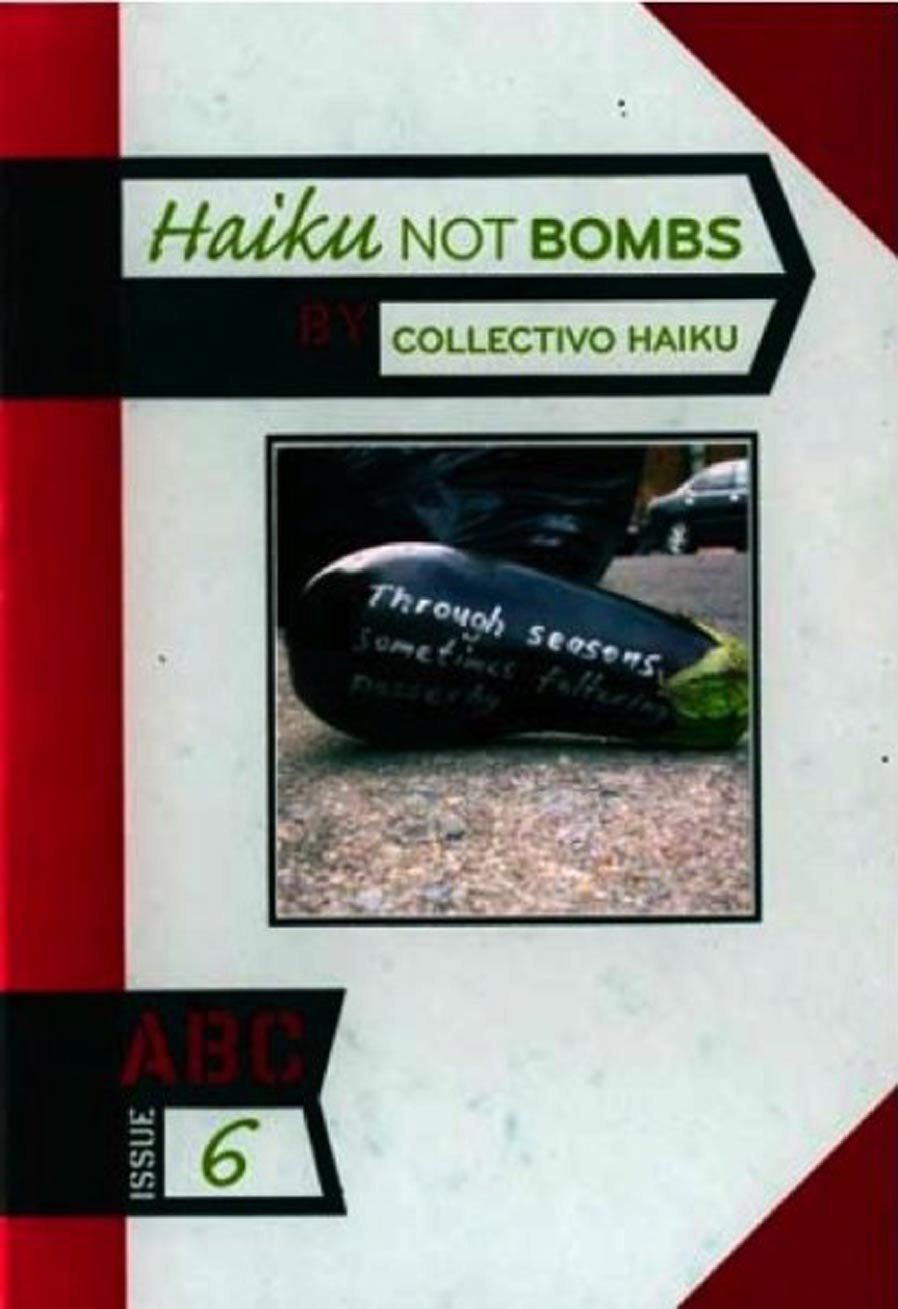